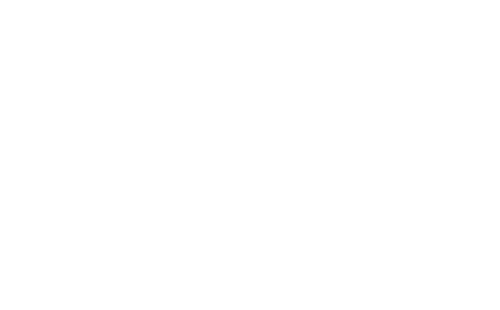 Light Machine Gun M72B1 functions on the basis of Kalashnikov system, which is known as an efficient and highly reliable locking system.

Barrel of Light Machine Gun M72B1 is made by cold forging. The weapon has good ergonomy and it is excellently balanced. It has mild recoil, small weight and it is very compact.

The stock is made of quality beech wood. Light Machine Gun M72B1 functions in all environments.

Light Machine Gun M72B1 can fire single shots and bursts. Change of the type of fire is made by moving the fire selector. In highest position, it blocks the triggering mechanism, trigger and prevents cocking of the gun. The weapon is safely blocked.

Light Machine Gun M72B1 is loaded from a detachable 30 round magazine. It is possible to use special 75 round magazine that is delivered at the request of a customer.

The AB1 Version has a bipod, which can be taken off. This makes it possible to shoot from small holes on armoured vehicles.

At the customer’s request, the weapon can be ordered with an optical sight base and the set can include a mount and optical sight.

Gas regulator enables using of the gun in all environments and when it is extremely dirty. Integrated bipod can be assembled and it makes aiming and burst fire easier.

Fluted barrel is quickly cooled and this enables heavy duty of the weapon.